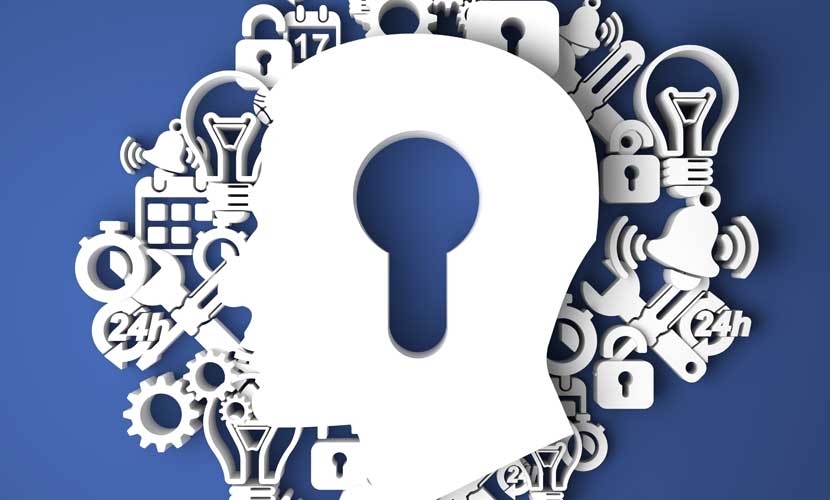 More in this category: « Somerset Counselling: Counselling in Somerset (what’s on offer?) Stress at the Top and the Benefits of Employee Assistance Programmes »