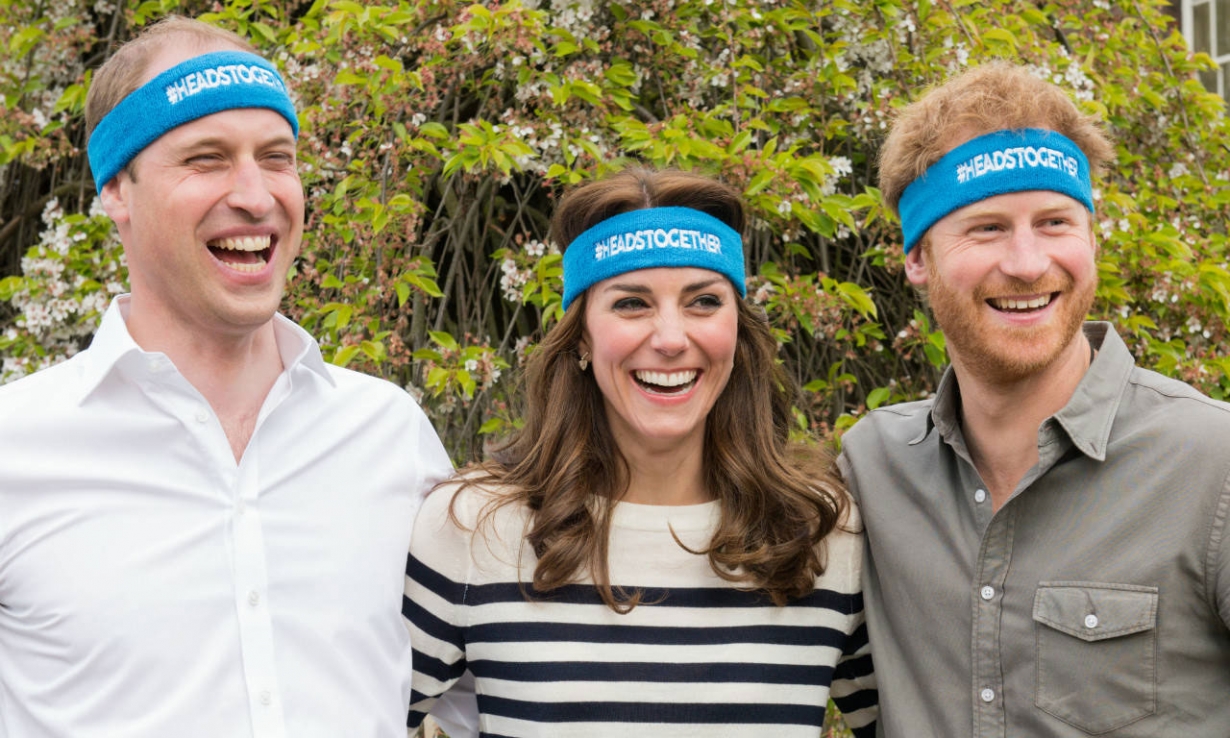 In The Photo: Heads Together: The Duke and Duchess of Cambridge and Prince Harry working to Eliminate Stigma around Mental Health. Photo source: https://www.headstogether.org.uk/

Like a breath of fresh air Prince Harry this week has spoken out about his own mental health issues in the years following the death of his mother Diana, Princess of Wales when he was 12 and the positive results he received from counselling.

In the past we have heard honest and in depth accounts of mental health problems from celebrities such as Stephen Fry and Ruby Wax who have done much to bring to the fore these issues but Prince Harry is the highest profile person in this country to speak in such personal terms. I believe that this will do much to help remove the stigma that still remains around mental health issues.

In my own work as a professional counsellor I see many clients who are surprised by the fact that the brain is just another organ of the body, like the stomach, heart or lungs and can go wrong.  If a person consulted their GP about chest pains, there probably would be little of the embarrassment or apprehension likely from a consultation about depression, anxiety, phobias or suicidal thoughts.  In fact it’s likely the person with chest pains would wear the scar of any future surgery with pride, unbuttoning their shirt and showing friends and family.  Generally this is not the case in the UK with mental health where such concerns are spoken about in hushed tones or not at all.   I see this manifested in my own practice where some clients have travelled many miles from home to be somewhere they are not known and so are less likely to bump into friends.

Prince Harry in his honest interview with The Telegraph’s Bryony Gordon speaks of blocking out his mother’s death by sticking his head in the sand as a way of coping with it.  The result he says was a shutting down of his emotions for the last 20 years, which in turn had a serious effect on his working and private life.

With the interview, Prince Harry is following in the footsteps of his mother who in 1995 spoke in a groundbreaking interview with Martin Bashir on BBC’s Panorama about her post-natal depression, self harming and bulimia.  Now 22 years later Prince Harry once again breaks with tradition and talks openly about issues that affect one in four of us, where rank or circumstance affords no immunity.

Prince Harry has discovered what many have known for innumerable years, that talking helps.  Since the early mists of time, people have sought out someone to confide in and these days we are lucky to have an abundance of highly trained professionals to listen.

If you feel you are affected by any of the issues mentioned by Prince Harry or have any other concerns that are troubling you, then I urge you to seek help in the form of a professional counsellor because as Harry found `it’s good to talk`.

Somersetcounselling.org © 2021 David Trott All Rights Reserved. No part of this website may be reproduced without prior written permission.