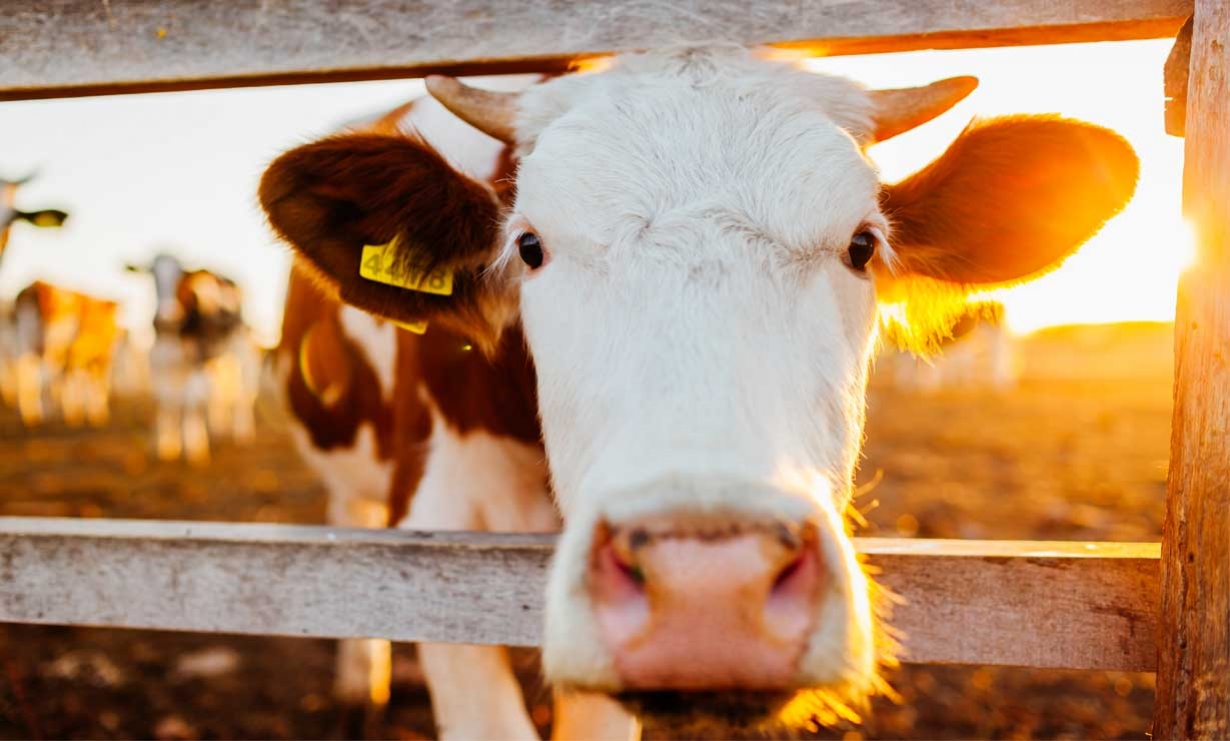 Travelling around Somerset and our neighbouring counties it’s easy to become accustomed to the lush pastures, rolling hills, woods, hedgerows and huge areas of arable land that make up our wonderful environment. To us it may just be the backdrop to our busy lives but to the operators of one of the biggest and important industries in the UK, it’s their workplace. We are talking of course about farming and the men and women who help feed the nation and add billions to the economy of the nation; the farmers.

According to 2014 Government figures the value of UK agricultural production (at market prices) was £25.8 billion, this included 970 million dozen eggs laid by 37.1 million birds and 14.6 billion litres of milk from 1.8 million cows. During this period 400,000 people were employed in farming and 71% of land in the UK was used for farming – impressive by anyone’s standards.

To the layman or casual observer, farming may seem an idyllic and pleasant way to earn a living. We see farmers out on their tractors or passing by in Land Rovers with their trusty black and white Collie in the back and we may think `That’s the life`. We might be impressed by the massive machinery they use or the nice looking farmhouse and buildings. We could notice the farmer’s children playing in the yard with the freedom that we wish our own children had. It’s possible that we really believe we see real farming life at the county shows where the gleaming white coats of exhibitors and their beautifully presented animals convince us that all is perfect and flawless down on the farm. We might then venture into the food tents and sample the delights within. It’s no accident that the red and white gingham tablecloths, cheese, pickles and crusty bread feed into our desire to view farming as a wholesome, healthy occupation enjoyed by wholesome, healthy ruddy faced people who love the countryside and the job they do. But there’s another side to this seemingly idyllic profession, a dark side that’s not spoken about very often, a side that even in our open society cries out to be heard and understood; mental health issues for farmers.

Countryfile Magazine drew attention to the prevalence of mental illness among farmers recently with the shocking statistic that on average one farmer will take his own life each week in the UK. In France the situation is worse where a farmer dies on average every two days. So why are farmers at such high risk of suffering mental health issues?

Farming can be a very isolated occupation and it’s common for farmers to do entire days without seeing anyone, a far cry from bygone days when many farm workers were employed on the average farm. As opposed to many other professions farming is a 24/7 occupation with very long hours, far less days off and holidays and with the added element of `living above the shop` where the farmer cannot leave the worries and stress of his work behind at the factory gate.

We have seen many factors over the years that have tipped many over the edge – these include Foot and Mouth, Bird flu, TB, difficult market pressures, flooding, and loans and mortgage repayment issues, any one of which have the potential to decimate livelihoods. As well as this there is the sometimes negative perception of some farming methods by the general public

The social isolation of farming can lead to a lack of support or a lack of other people noticing mental illness symptoms. Most farmers are male, and it’s widely accepted that men are less likely to discuss personal problems than women. This could be linked to strongly held beliefs that men should be able to sort themselves out or that seeking help is somehow a sign of vulnerability or weakness. It’s also known that men are far more likely than women to take their own lives.

The most common mental health problem is depression, one in five of us will suffer from this at some point during our lives, and farmers are no different. There are major differences between feeling low and being clinically depressed. When the latter develops, the person can be affected most of the time, frequently for a number of weeks or months. Symptoms can include tiredness, restlessness, low mood, falling energy levels, poor concentration, a lack of interest in things that would normally give pleasure, an increase in alcohol or tobacco use, loss of sex drive and suicidal thoughts. Physical symptoms such as aches or pains may also occur.

So where can farmers turn for help? As a professional counsellor working in a village on the outskirts of Taunton, I have had clients from all walks of life. These include mechanics, architects, accountants, cleaners, musicians, garage owners, web site designers, welders, members of the armed forces, dentists and farmers. Although hugely diverse in their occupations, they all had something in common; there was something in their lives that prevented them from leading a happy and contented life, a black cloud that followed them around and weighed heavily on their shoulders.

Talking to a professional counsellor or Psychotherapist can help immensely. One reason for this is that counsellors and psychotherapists are not personally connected to their client’s story. A good therapist will be genuinely interested in their client, empathic and non-judgmental and do their best to help their client, while at the same time not advising or telling them what to do. It’s all a question of support for the client – support to help the client explore their thoughts and feelings and support to maybe see things differently and to hopefully move forward towards resolving their situation. All this happens at the client’s own pace in a confidential and private setting.

As well as counselling there are other avenues open to farmers seeking help with stress, depression and other mental health issues, these include -

Whichever path the farmer decides to go down for help, it’s important that one is taken. With deep seated habits of just managing or trying to cope on one’s own it sometimes feels right or normal just to carry on in the same old way but there is an alternative and that is to seek help before things get worse.

David grew up on a small farm in Somerset, where as a young boy he helped with milking, the pigs, chickens , sheep and beef bullocks and in the summer, the hay making. He often attended livestock markets with his father at Glastonbury, Highbridge, Yeovil, Langport, Bridgwater and Taunton and helped with the family wholesale butchery business. Although almost a lifetime ago and set in a bygone age he feels it gives him an insight into the stresses of farming life and an empathic view of the valuable and essential work of the farming community.

More in this category: « Understanding And Managing Emotional Baggage The Rationale Behind Talking to a Counsellor Rather Than Friends or Family »