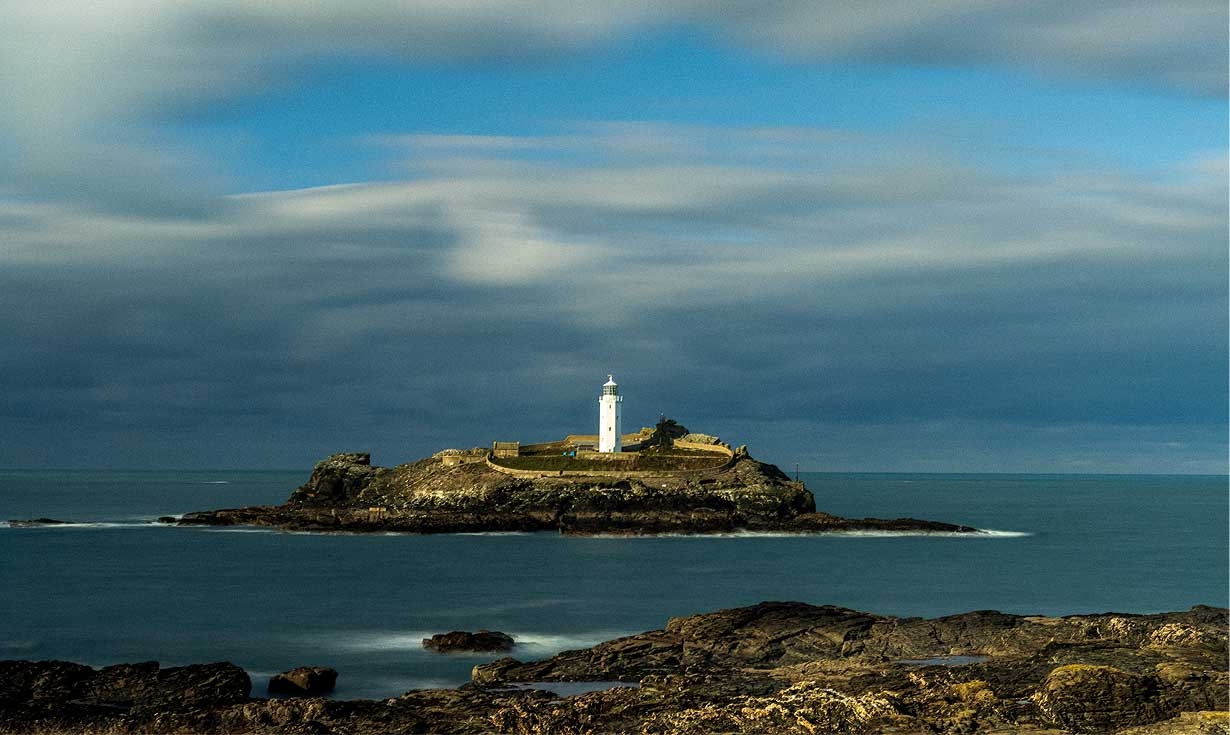 The Covid-19 pandemic of 2020 is the biggest and worst threat to our health and wellbeing in living memory. The previous one being the H1N1 Flu virus of 1918-20 which infected an estimated 500 Million people worldwide and killed somewhere between 17 to 50 Million.

Here in the UK, as in many other countries we have been living with measures put in place to reduce the spread of the virus, this has included staying at home, working from home where possible and staying apart from others outside of our household. A few exceptions allowed us to go shopping for basic necessities such as food and medicine and some form of exercise once a day.

Around the middle of April saw what many believe was the peak of the pandemic in the UK and on Sunday 10 May the country watched and listened as Prime Minister Boris Johnson addressed the nation about changes for England concerning what we can and cannot do. We heard how people who cannot work from home will now be actively encouraged to go back to work and that English primary schools may be ready to open in stages from early June.

The rules about being outside have been relaxed a little for England and people will now be free to spend much more time exercising outdoors and will be allowed to sit in parks and play sports with others from their household, however the rule about keeping at least 2 metres apart definitely still applies.

Even with the relaxation of some rules in England, the UK has never seen restrictions like this in peacetime and so it’s likely that many will still struggle with the isolation and loneliness. This is because humans are sociable animals and are generally happier in herds and packs. Take the car park scenario: a car park is virtually empty except for one car parked in the middle. A second car enters the car park and has the choice of parking anywhere it likes. So where does it park? Yes – as close to the other as possible, sometimes even making it difficult to open the doors.

A similar example is often seen on a sparsely populated beach where we might view a couple happily reading their books in peace and quiet. Then a family arrive and with the whole beach to choose from, decide to camp next to the couple. There follows football, flying sand, Frisbees and the obligatory barbeque and the associated clouds of smelly smoke.

If we consciously choose to congregate together or if it’s an unconscious animal instinct is open to debate. But rest assured, when we encounter someone stepping on the backs of our shoes at the supermarket check-out or driving very close behind us on the roads, it’s an example of people being happiest when they are herded together. It’s likely that these people have little or no spatial awareness in relation to other people and as such will find social distancing more difficult to understand and to comply with.

The desire for company and the terror of isolation felt by some was never better portrayed than in the 2000 film `Cast Away` starring Tom Hanks. In the film Hanks plays a Fed-Ex employee called Chuck Noland who is marooned on a desert island following a plane crash. The film follows Chuck’s struggle for physical and mental survival which includes befriending a washed up volleyball which he calls `Wilson`. Later in an excruciating and agonising scene Wilson is lost and Chuck is engulfed in a tsunami of loneliness. With very little dialog in the island scenes, the film pulls the audience into an uncomfortable feeling of isolation, loss and separation.

So with this in mind, how are people managing during the Covid-19 crisis with the current restrictions? Dr Adrian Hyzler, Chief Medical Officer at Healix International1 offered some useful advice at the beginning of the lockdown to aid our mental wellbeing and help to stave off the negative psychological effects including anxiety, post-traumatic stress symptoms, anger and confusion.

According to Dr Hyzler, one of the most important things to do is to maintain a routine that resembles your `normal` life. It might feel tempting to stay in your pyjamas all day but shower and get dressed in your usual way: this will help you feel productive and useful.

Eating well is vital for maintaining your physical and mental well-being as is exercise and that could be as simple as walking the dog or the use of any exercise equipment that you may have at home.

To avoid becoming bored during our time at home it is good to stay entertained. Read those books that you always meant to read, write a journal or listen to music but remember to stay connected with others. This can be done with Skype, Zoom or some other video link. Failing this there’s always the good old landline to stay in touch with family, friends or work colleagues. However, don’t bombard yourself with those terrible stories on social media and the news channels. Switch it off for a few hours and give yourself a `digital detox`.

Being isolated doesn’t mean that one cannot have fun. Why not join an online community to play Scrabble, Monopoly or some other traditional game, which, as well as being entertaining will give a sense of connection with others. Then of course there’s DIY: it’s an ideal time to catch up with all those jobs around the home that have been put off while we have been doing other things and many of the well known DIY shops are open albeit with restrictions for staff and customer safety.

For myself, it feels odd not to be able to see clients at the moment in my role as a counsellor. As one who has always worked face to face with clients, the thought of moving across to working on-line or on the phone seems a little daunting but it’s an avenue I will probably have to venture down in the near future.

No-one knows how long this situation will go on for: there are only theories and guesses and models often based on what has happened in other countries. However we will eventually come through this but it’s likely things will never quite be the same. For many the change will include loss. This might be the loss of a loved one, the loss of a job or business or the loss of an innocence or belief. In a time when people seek reassurance it’s ironic that churches are closed and for the moment therapy rooms have to remain empty.

Source: 1 - iPMI Magazine: What Will Get Us To The Other Side Of This Pandemic? By Dr. Adrian Hyzler, Chief Medical Officer, Healix International/HX Global.

More in this category: « Embracing Uncertainty: We Look At Leaving Our Comfort Zone Small Steps: A Brief Look at Change »