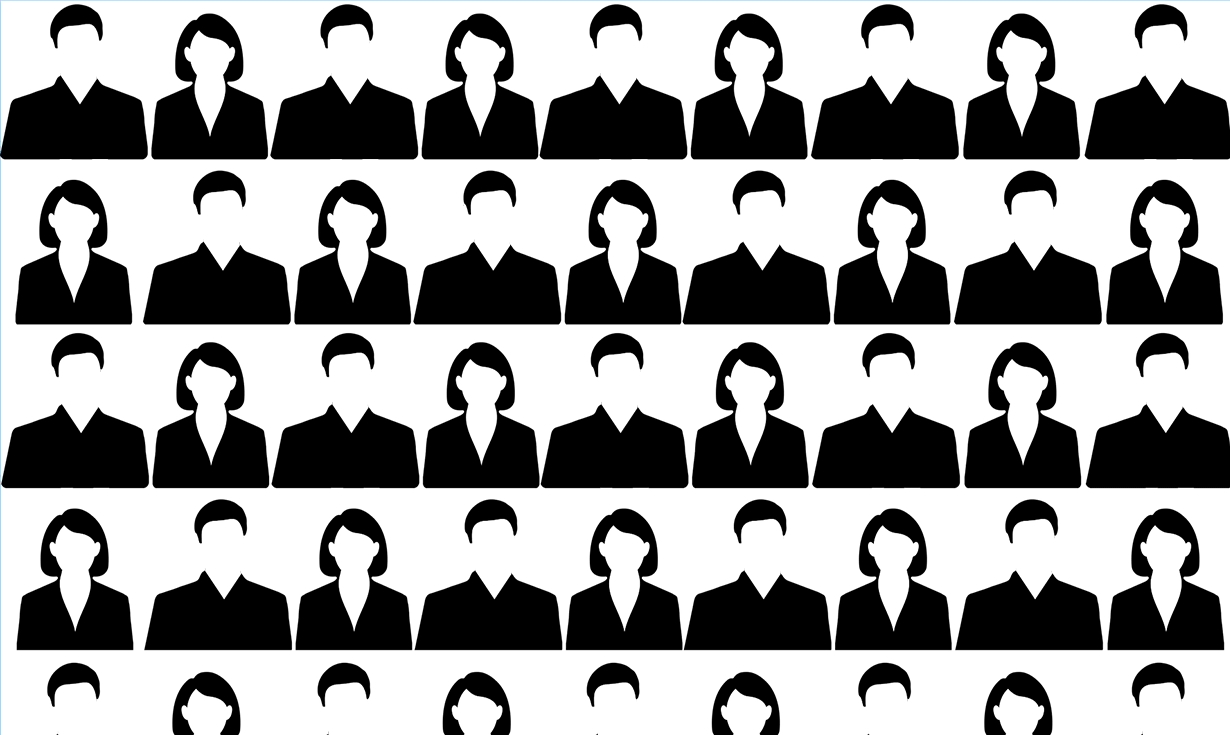 In the brilliant cops and robbers classic film `The Italian Job` (1969) starring Michael Caine, there are many clever and memorable scenes involving the trio of red, white and blue Mini Coopers that whisk away stolen gold from under the noses of the Italian authorities. One of these scenes shows the Minis being closely chased by the police around a large car sales site.  To evade capture the Minis race into a British sales area and quickly park amongst the other Minis there. The hapless police pass close by without seeing our band of likeable rogues, who are hidden in plain sight.

In a recent episode of `New Tricks` on TV, our vintage detectives discuss where their dastardly villain might have hidden a valuable book. After careful consideration it was decided that the aforementioned book was probably hidden in the London Library with the other one million books.

It’s often been said that if one is kitted out with a high visibility vest, hard hat and a clip board, one can wander around almost anywhere unchallenged. Similarly who would really notice someone in a white coat with a stethoscope around their neck and a sheaf of papers under their arm in a hospital?

Moving away from the fictitious world of Film, TV and imagined scenarios and into the sometimes harsh brutality of real life, we have seen examples of people in the public gaze leading a kind of Jekyll and Hyde double life. One such person of course was Jimmy Savile and although there were many allegations of his activities during his lifetime, these were largely dismissed and the accusers ignored. Hiding in plain sight, Savile was said to have been given an office in the grounds of Broadmoor Hospital where he worked along with a bedroom and a set of keys to the wards. Widely praised as a fundraiser of an estimated £40 Million during his lifetime and decorated by the Queen, Savile’s real legacy is far darker for his many victims.

Another person hiding in plain sight was Harold Shipman, the GP turned serial killer who was convicted of murdering 15 of his patients but was thought to have actually killed around 250. Seen as a respected member of the community but lacking the celebrity of Savile, Shipman was interviewed in 1983 for an edition of the Granada Television’s documentary World in Action on how the mentally ill should be treated in the community. No doubt Shipman gained some pleasure from his appearance on TV in front of millions, while successfully concealing his true nature.

It’s widely recognized that a high percentage of murder victims know the perpetrator and this ties in with TV appearances by some people who know more about a crime than they are disclosing. In the past we have seen many relatives of victims on TV, apparently overwhelmed in grief, appealing for help and information regarding their loved one, only to be arrested and charged later in connection with it.

In 2002, the Nation watched as Ian Huntley a College caretaker in Soham, spoke to reporters on TV about missing school girls Holly Wells and Jessica Chapman. He put himself at the centre of the investigation by claiming to be the last person to see the girls and appeared to want to help by showing the police around the College and assisting in the search. He attempted to point the finger at others and away from himself and tried to build a relationship with the police to gain information about DNA. He seemed almost too helpful but his few minutes on TV went far and wide and soon reports about his history flooded in to an already suspicious investigative team. Following the discovery of items of the girls clothing at the College, Huntley was arrested and charged on suspicion of abduction and murder. Shortly after came the awful news that the bodies of Holly and Jessica had been found, which dashed the hopes of the nation that somehow a happy ending would transpire.

Many experts have dissected the film of Huntley frame by frame and have pointed to words and mannerism which indicate where this evil double child killer was lying.  Huntley tried and failed to hide in plain sight and went down for a minimum of 40 years. In setting this minimum term of imprisonment, Mr Justice Moses stated: "The order I make offers little or no hope of the defendant's eventual release.

So, how do we relate the concept of `Hiding in Plain Sight` to the world of Counselling and Psychotherapy?  I believe this is subjective and that there’s no one single answer, which leaves you the readers to make up your own minds. However, therapists are very aware that often a client’s presenting issue is not the true one and that something else lies at the root of their distress.  It’s about using all of our skills, being watchful and alert in our work to identify when a client could have been a victim of a perpetrator living and hiding in plain sight. We know that abusers can very clever, manipulative and controlling in their activities and as a result can often leave victims with the belief that somehow it was their fault. Shattering that belief and setting the client free from their ingrained guilt through careful therapy has been one of the most rewarding experiences of my professional life. It’s just tragic that there are still so many wounded people out there, victims of those abusers who hide in plain sight.

More in this category: « Small Steps: A Brief Look at Change Reason or Excuse? »