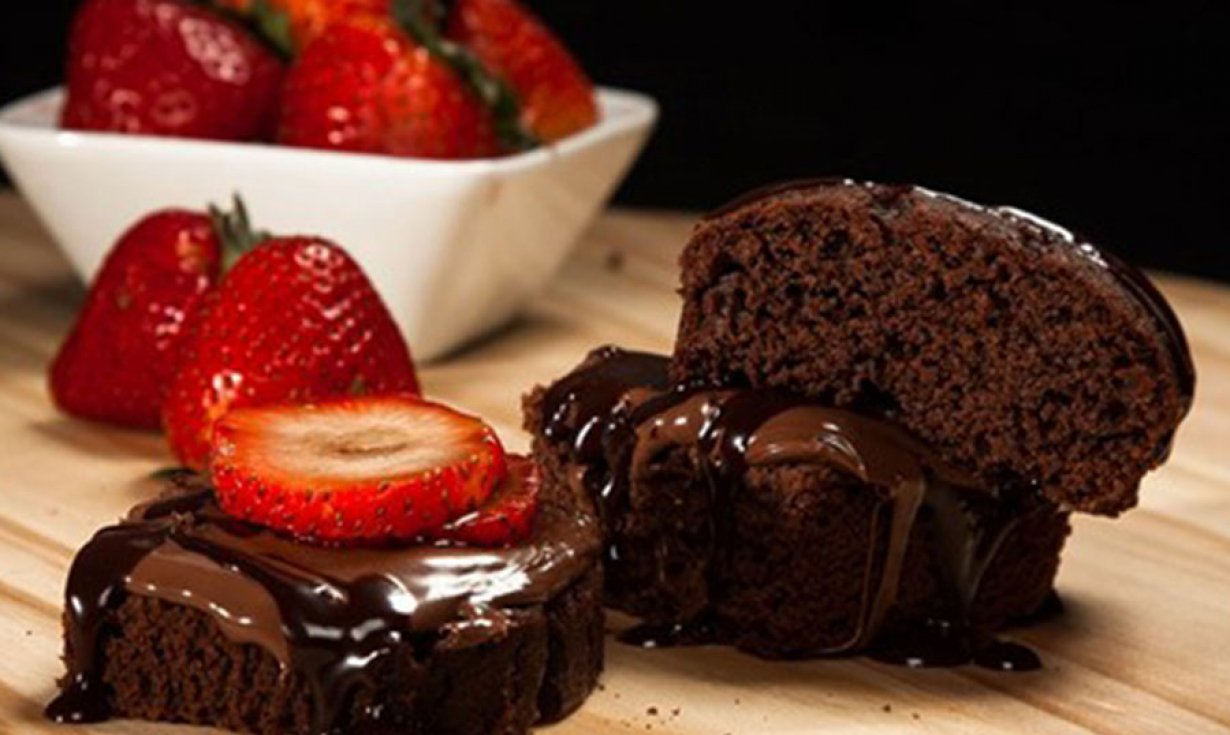 In the Counselling Room I often have people come along who are troubled by an activity they are doing which they feel is counterproductive to their wellbeing. Some examples of this are: getting into bad relationships, abusing alcohol, over spending, using illegal drugs, overeating or getting little or no exercise. Maybe not surprisingly I view these activities as more of a symptom of their issues rather than the root cause.

Over the past two years we have experienced a threat to our health, unheard of in our lifetime. Lockdown forced us to stay at home, isolate ourselves and abandon social and group activities. For many it felt as if they were prisoners in their own home, with little or no contact with the outside world. To help many of us to get through those unpleasant times, coping mechanisms established themselves and new habits were born. The most obvious of these are comfort eating, sedentary occupations like watching daytime TV and screen time and an increase in alcohol consumption. The result of these excesses has been mirrored by an increase in mental health issues such as depression, anxiety and motivation and self esteem concerns.

For many attending counselling sessions there appears to be a trend: A move by clients to feel they have `lost their mojo` in other words their confidence, energy or enthusiasm. This often goes hand in hand with weight gain which just strengthens the unhappy cycle they are locked into. In therapy of course we look at ways to break that cycle because as we know, if we do the same thing every day, then things will always be the same. Albert Einstein said it wonderfully with “The definition of insanity is doing the same thing over and over again, but expecting different results.”

What readers may find surprising is the severity of the self criticism that some people levy upon themselves over what they have done or what they are doing. One question often asked by therapists is “Would you be as harsh on other people as you are on yourself?” The answer is predominantly “No”.

In CBT, we work with the theory that it’s our belief about something rather than the actual event itself that upsets us. For example, we are late for our doctor’s appointment and so we get put at the back of the queue, which causes us to get angry. It’s possible that we have a belief about the situation that causes the anger i.e. there’s too much bureaucracy and red tape about seeing the doctor rather than the fact we were late and got placed at the end of the doctor’s list.

With this in mind we might look closer at the viewpoint of clients who see their coping mechanisms as personal failures and label the actual events behind them as `excuses` and not `reasons`. Take the person who has suffered bereavement. This person might take solace in eating chocolate regularly but begins to feel bad because they believe that the loss they are suffering is just an excuse to eat the confectionery. I view the bereavement as the `reason` not an excuse.

Reason or excuse – what’s the difference and if there is one, what is it?

According to my source a `reason` is simply an explanation or justification for something.`1  I take this to mean that the reason we might have an apple fall on our head when walking in an orchard is because of gravity. The same source says that an `excuse` is `a reason or explanation, not necessarily true, given in order to make something appear more acceptable or less offensive`. An example of an `excuse` could be someone oversleeping and being late for a meeting at work. To avoid ridicule and derision from colleagues, they might say that there had been an accident which blocked the road for a while. This of course shifts any blame onto others and exonerates them from any responsibility.

So there we are. Reasons are solid and genuine explanations as to why we do something or why something has happened. While `excuses` are wobbly, shaky justifications to help us wiggle off the hook or to save face. It’s clear that `reason` and `excuses` are definitely not the same thing. With this in mind, if we find ourselves self soothing because of some unpleasant event, let’s be kind to ourselves and not beat ourselves up quite so much. There’s a reason behind the chocolate eating, it’s not an excuse.

More in this category: « Hiding in Plain Sight